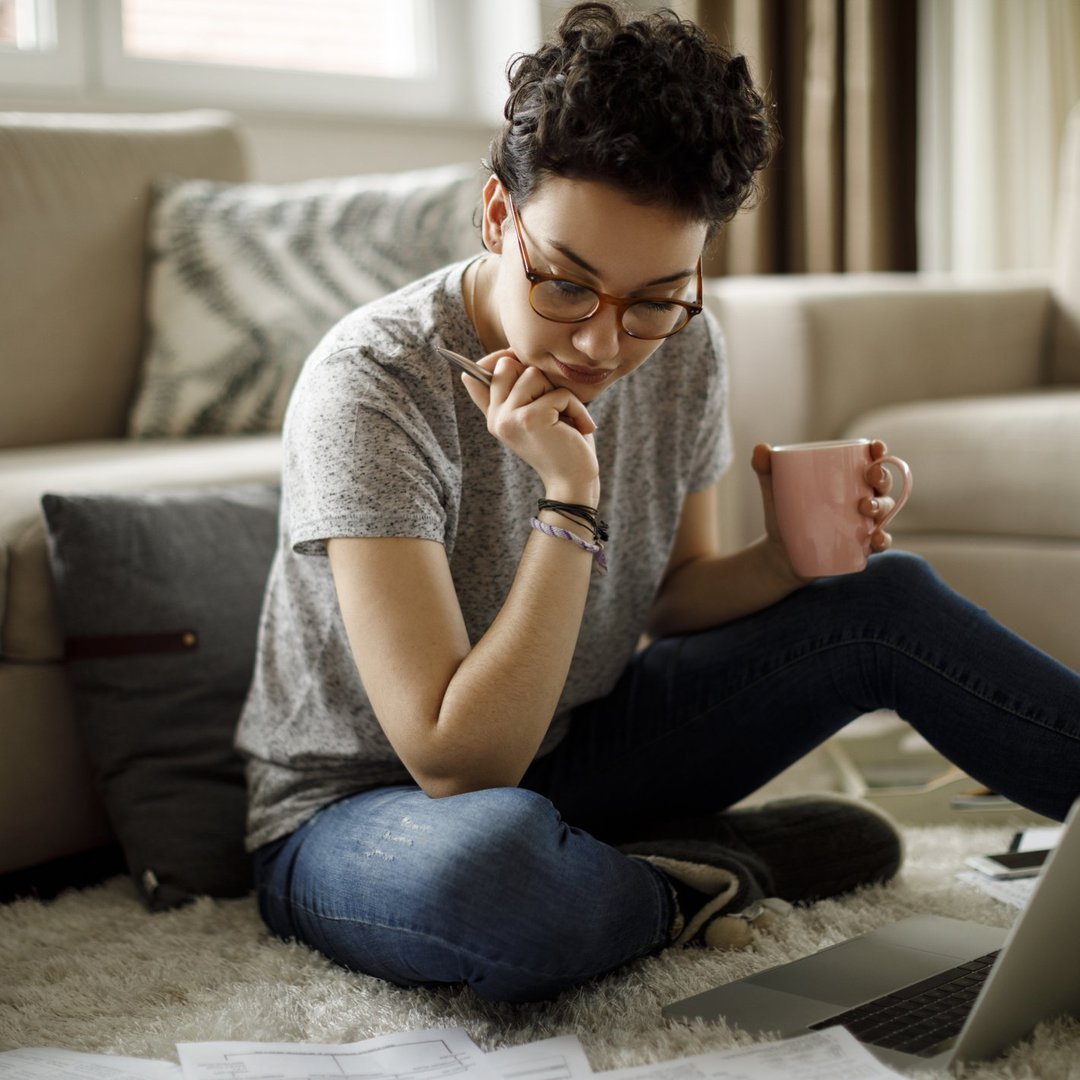 Will the next Federal Reserve rate hike bring us closer to a recession?

It’s no secret that inflation has been hitting consumers hard for a year. And the Federal Reserve wants to put an end to that.

So the Fed has raised interest rates this year, and last month it implemented its biggest rate hike in nearly three decades. Meanwhile, the Fed is expected to meet again later this month, when it’s fair to assume it will raise interest rates again.

But while higher interest rates could help calm inflation, they could also lead to a full-scale recession. And that’s something Americans will have to prepare for.

Why higher interest rates could lead to a recession

The Federal Reserve does not directly set consumer borrowing rates (such as mortgage rates and personal loan rates). Rather, it sets the federal funds rate, which is what banks charge each other for short-term borrowing.

But when the Fed raises the fed funds rate, consumer borrowing rates tend to move in the same direction. So after the next Fed meeting, we could see a slight increase in credit card interest rates, auto loan interest rates and home equity lines of credit, to say nothing of name a few.

That’s not entirely a bad thing, as it could lead consumers to start spending less at a time when the cost of goods is so high. If consumer spending declines, this will reduce the gap between the supply of available goods and their demand. And that, in turn, could finally bring down the cost of living.

But if borrowing becomes so expensive that consumers cut back on spending, it could trigger an economic recession. And that could mean widespread layoffs and other adverse consequences.

How to prepare for an economic decline

If the Fed’s actions eventually trigger a recession, it could be mild or prolonged; there really is no definitive way to know. That’s why it makes sense to prepare as well as possible for a recession.

If you don’t have a full emergency fund — enough to cover at least three full months of essential living expenses — spend the next few months increasing your savings rate. It is important to have enough cash reserves during a recession in case your work hours are reduced or you are laid off.

Next, try to reduce unhealthy debts, like your credit card balance. With rising interest rates, that debt is likely going to cost you more in the short term. But also, the less debt you have over your head, the less stress you might feel if you end up losing income during a recession.

Finally, consider offloading some unnecessary expenses. This could mean canceling the gym membership you rarely use or pausing a membership box. These moves could free up more cash for savings and debt repayment purposes.

While a recession isn’t guaranteed to hit this year or next, the Fed’s moves to calm inflation could lead to one. It’s a tough reality to face, but it’s better to be prepared for a downturn than to be caught off guard by it.

If you use the wrong credit or debit card, it could cost you dearly. Our expert loves this top pick, which features an introductory APR of 0% until nearly 2024, an insane payout rate of up to 5%, and all with no annual fee.

In fact, this map is so good that our expert even uses it personally. Click here to read our full review for free and apply in just 2 minutes.