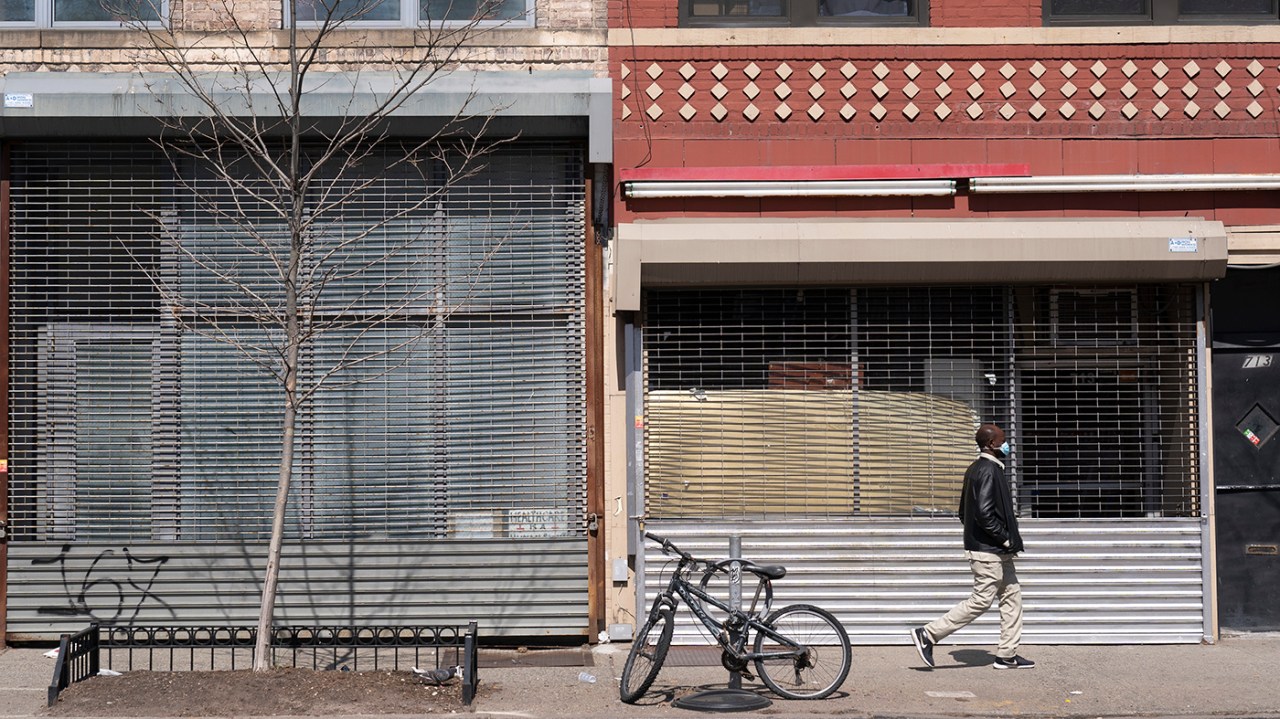 The White House is scrambling to quell fears of a recession as high inflation and the Federal Reserve’s attempts to contain it raise downside risks. President Biden and senior administration officials have spent days trying to reassure the American public that the US economy is not destined to slide into recession. Despite growing concern from consumers, business leaders and economists, the administration expressed hope in the resilience of the economy.

White House press secretary Karine Jean-Pierre told reporters on Tuesday that the United States was in a “moment of transition.” She pointed to some positive economic numbers, such as low unemployment and strong household balance sheets and business investment.

“We are not in a recession right now,” said Jean-Pierre. “Right now we’re in a transition where we’re going to get into a place of stable and steady growth and that’s going to be our focus.”

Biden also told reporters on Sunday that he did not believe a recession was “inevitable,” comments consistent with remarks made by Treasury Secretary Janet Yellen last week. The president added that he had just spoken with former Treasury Secretary Larry Summers, who said on Saturday that inflation could not come down unless millions of Americans lost their jobs.

Summers has been the fiercest Democratic critic of Biden’s economic policy and warned last year that the president’s proposed stimulus bill would likely spur runaway inflation.

But economists across the ideological spectrum see the risks of a recession rising as the Federal Reserve battles rising prices.

Goldman Sachs economists have raised their odds of the US experiencing a recession this year from 15% to 30% and the odds of a recession in 2023 from 35% to 48%.

They said the Fed’s announcement last week of the biggest interest rate hike in nearly three decades may have brought the United States closer to a tipping point.

“We are increasingly concerned that the Fed will feel compelled to react forcefully to high headline inflation and consumer inflation expectations if energy prices rise further, even if activity slows sharply” , Goldman Sachs economists David Mericle and Ronnie Walker wrote in a research note on Monday.

Goldman economists are part of a growing group of experts concerned that the Fed should continue to raise interest rates to fight inflation well beyond a point that would put the U.S. economy stopped.

The Fed announced last week that it would raise its base interest rate range by 0.75 percentage points, the first hike of this size since 1994, after a particularly alarming inflation report in May.

As the Fed raises its base interest rate range, borrowing costs rise and economic activity tends to slow. Consumers generally reduce spending as interest rates on their credit cards, car loans and other credit products become more expensive. Businesses also tend to cut spending, investment and hiring as their sales fall and their own borrowing costs rise.

Previous Fed rate hikes in March and May weighed on housing and equity markets. But prices still rose 1% in May and 8.6% over the past 12 months, according to the Labor Department’s Consumer Price Index, a closely watched gauge of inflation.

With inflation soaring and consumer confidence waning, the Fed must strike a careful balance between assuring markets that it will do whatever it takes to rein in prices and taming fears of a downturn. If Fed Chairman Jerome Powell shows undue allegiance to either side of the Fed’s dual mandate of price stability and maximum employment, experts say the consequences could be serious.

Fifty-six of respondents to a poll by The Economist and YouGov released last week think the United States is already in a recession. More than 60% of CEOs see a recession on the horizon in 2023, according to a Conference Board poll, a warning sign from people with the power to shut down the economy with layoffs and cutbacks.

Powell said Wednesday that the Fed was not trying to cause a recession and that he still believed it was possible — if not necessarily likely — for the bank to reduce inflation without job growth stagnating and gross domestic product declines. Even so, he made it clear that reducing inflation was the Fed’s top priority, regardless of its short-term implications.

“We never think too many people are working and fewer people need jobs, but we also think you really can’t have the kind of labor market we want without price stability,” he said. Powell on Wednesday after the Fed rate hike.

As the Fed’s sharp rate hike jolted markets, many economists agreed it was the right step for the bank to take in uncertain and difficult circumstances. The war in Ukraine is expected to increase pressure on oil, food and commodity prices for several months, which could translate into price increases in other sectors of the economy.

Even so, some worry that the Fed has gone too far to rein in inflationary pressures largely beyond its control.

“I don’t want to sound like a Pollyanian, and the risks of recession are terribly high, there’s no doubt about that. But I don’t think we should be going into a recession, which is what we’re doing,” Mark Zandi, chief economist at Moody’s Analytics, said in an interview with CNBC’s “Squawk Box” last week.

“At the end of the day, a recession is a loss of confidence.”

Morgan Chalfant contributed to it.