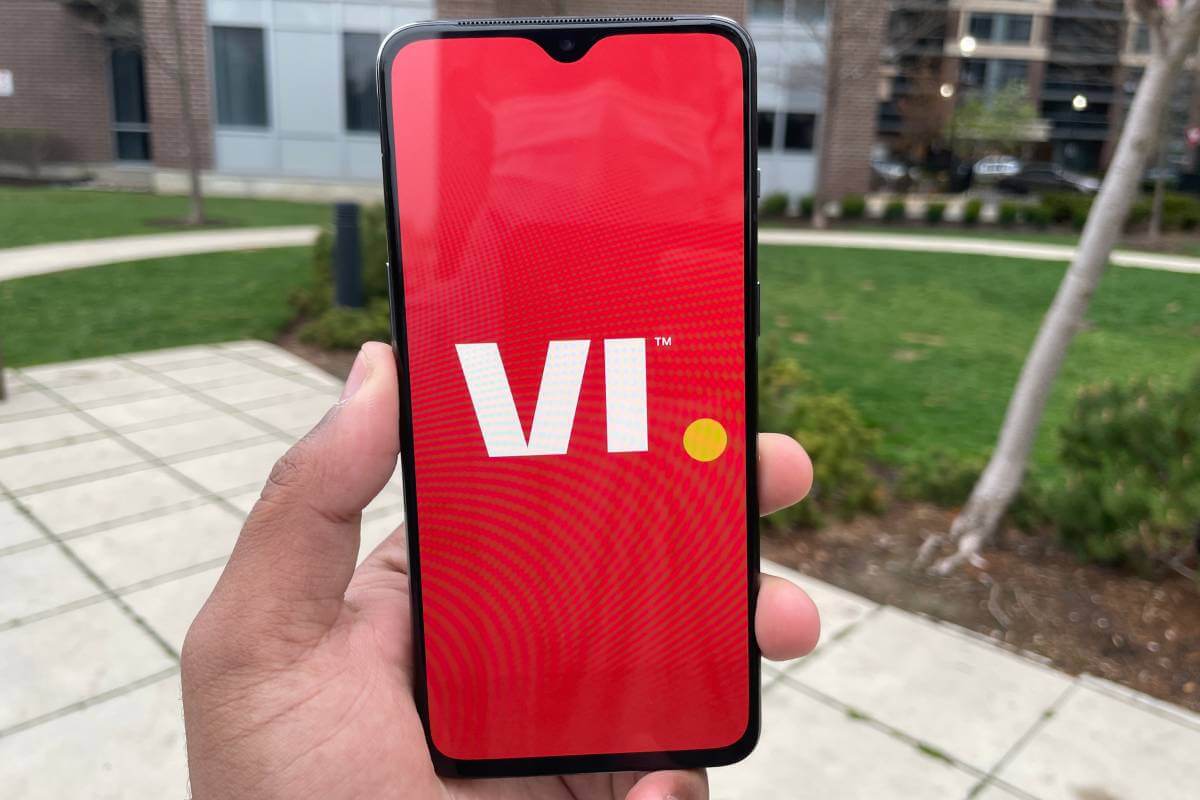 The Indian government is looking to hire an adviser to help with the process of converting Vodafone Idea’s debt into equity. This advisor will help the center determine the amount of Adjusted Gross Revenue (AGR) and deferred spectrum payments that should be converted into equity for the government.

For those unaware, Vodafone Idea (Vi) had earlier announced that it would opt for the option of converting dues into shares for the government. Tata Teleservices had also said the same thing; however, the company later reversed its decision. Thus, Vi is now the only private telecommunications services company in which the government will have a stake. We’re not talking about a small turnout, though.

According to estimates shared by Vi, the Indian government would get a 35.8% stake in the company, which would then be more than any other individual developer holds.

The government will make its own calculations for Vodafone Idea Equity

According to a Mint report, the Indian government will hire an adviser to help convert Vodafone Idea’s debt into equity. The center plans to make its own calculations when it comes to how much equity it should get in the business. This will take some time as an external advisor from the companies chosen by the Department of Investment and Public Assets Management (DIPAM) will also be included.

Regardless of the type of stake, the government will own in the company; it will not transform into a public sector unit (PSU). The Government of India (GoI) had released a statement saying it had no plans to convert Vi into a PSU and would look to sell its stake when things stabilized for the company.

The telecom operator posted an average revenue per user (ARPU) of Rs 121 during the December quarter, which is slightly higher than what it posted for the previous quarter (Rs 119). With the full impact of the price increases in the fourth quarter of FY22, the ARPU of telecom operators will surely increase. However, at the same time, Vi’s ARPU is expected to lag far behind its competitors, including Reliance Jio and Bharti Airtel.