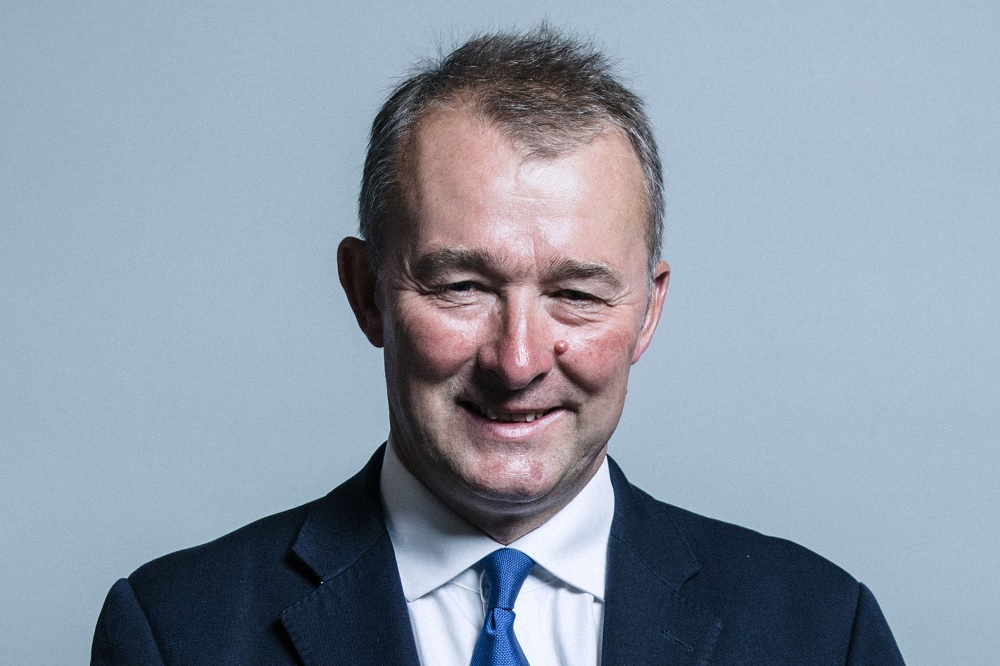 A UK-wide approach to the Covid-19 pandemic inspires ‘compliance’, argued the Welsh secretary.

Simon Hart, who represents the Conservative government in Wales, made the claim in response to MP David Simmonds, who complained that the Welsh government “had announced extended shutdowns” without “proper consultation”.

Simmonds’ remarks drew chuckles from the Conservative benches in the House of Commons.

The MP for Ruislip, Northwood and Pinner asked whether the Welsh government should ‘face the financial cost of supporting businesses to keep their heads above water during these shutdowns? “.

The Welsh government announced a firewall lockdown in October 2020 due to a spike in Covid-19 cases.

He called on the UK government to extend the leave scheme, as Westminster controls the necessary borrowing powers, not the Senedd. But Chancellor Rishi Sunak refused the request.

The leave schedule was extended a few weeks later when England entered their own lockdown.

Plaid Cymru leader Adam Price argued that an independent Wales would have the power to borrow to fund its own agenda.

David Simmonds said: â€œLike my right hon. Friend, I very much welcome the progress that has been made in Wales, but what frustrates many is that the Welsh government seems to have a habit of announcing prolonged short-term closures – [laughter] – without having duly consulted the government.

“Does he agree that if this practice continues, we should expect Cardiff Bay to cover the financial cost of supporting businesses to keep their heads above water during these shutdowns?” “

Simon Hart replied, â€œI notice the laughter stopped by the time my colleague. Friend raised this particular issue. I repeat what I have said many times from the Dispatch Box: certainty is crucial in all of this.

“I have always preferred a UK-wide covid response, regardless of the respect, because it inspires confidence and compliance.”

Wheelchair users ask disturbing questions, which they would like you to know