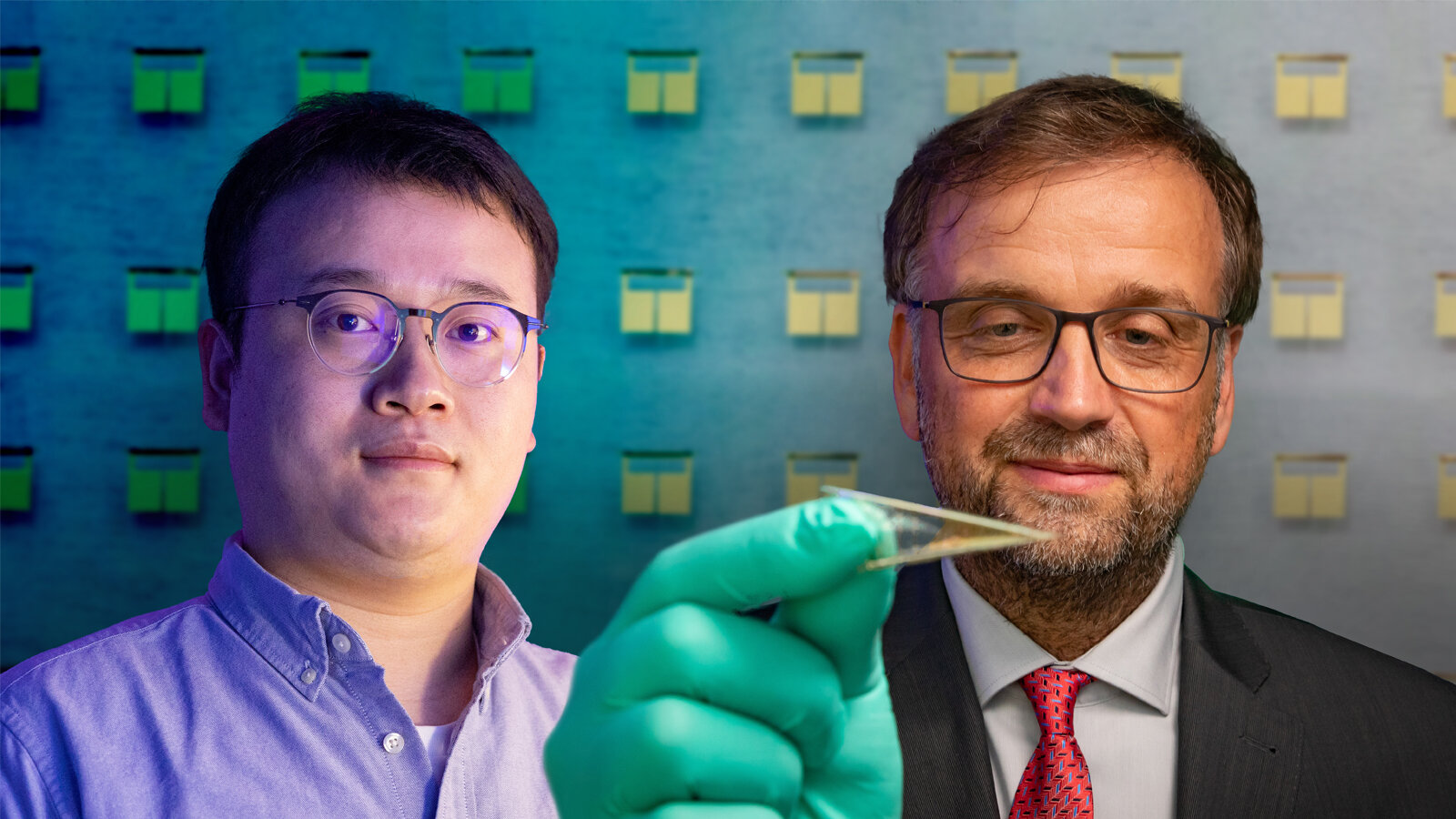 It seems that technology continues to get smaller and smaller. In the past, cell phones were massive, but now you can buy versions as powerful as small computers with less bulk than previous models. A group of scientists from Chemnitz University of Technology seems to take the same approach. Instead of focusing on phones or other technologies, these researchers want to make batteries much smaller. The result so far is the world’s smallest battery, which is smaller than a speck of dust.

As computers and other technologies get smaller and smaller, we will need even smaller batteries to power them. This is the problem that scientists at the Chemnitz University of Technology set out to solve. In collaboration with IFD Dresden and the Changchun Institute of Applied Chemistry, the team was able to present an answer to the permanent need for microbatteries.

The world’s smallest battery is smaller than a speck of dust. As such, it is capable of powering very small devices like biocompatible sensor systems placed within the human body. Unlike other batteries of this size, this one is different. This microbattery has a self-assembly process. The process is known as micro-origami. As such, the microbattery looks more like a standard cylindrical battery.

According to a study on the smallest battery in the world, the new design allows it to meet the two basic requirements for integration into microcomputers. First, it must have a minimum energy density of 100 microwatt hours per square centimeter. Second, it must offer monolithic integration with other on-chip electrical circuits.

Scientists drew inspiration for the design of the microbattery from a small cake known as a swiss roll. These cupcakes feature a rolled design with layers of cake and cream. Just like the Swiss roll, the battery consists of a thin film rolled up in layers. It allows the battery to offer a good amount of power without taking up too much space.

By borrowing from this design, the battery is able to fit into smaller spaces while delivering more than enough power to whatever comes out of it. While it hasn’t been set in one technology yet, we may start to see it appear in other technologies in the future, especially technology that fits into small places and requires a lot of power.