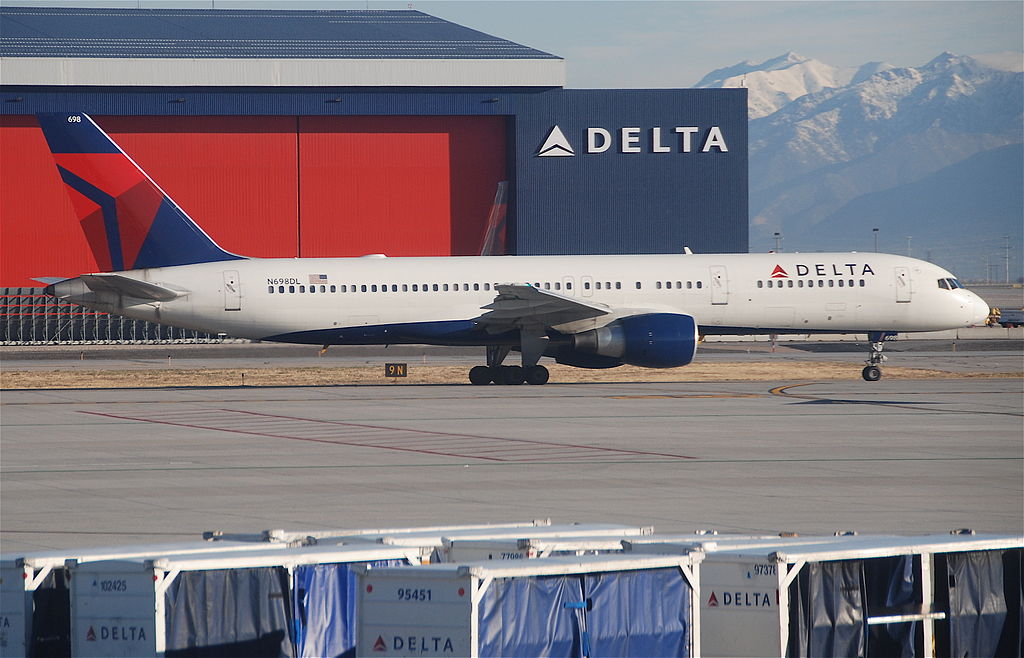 The rise of zombie companies risks another disastrous crisis

Issues as large as soaring inflation, low quality jobs or weak growth may not seem related to the management style of Officee Michael Scott Paper Company or pyramid schemes like Elizabeth Holmes’ Theranos. Still, there may be more to this link than meets the eye. The recovery from the COVID-19 crisis has exposed several weak points in the economy, such as supply chain disruption, but there is also another growing problem: businesses that rely on new sources of money to cover their previous debts, thus masking the fact that they are not. t make a profit. They’re called “zombie companies” — and they’re getting bigger and bigger.

Zombies are companies with negative profitability or profits so low that they can’t even pay the interest on their debt. The share of these companies in advanced economies has increased significantly in recent years, reaching up to 20% of all companies in several countries. In a recent study, we showed that this dynamic also occurred among companies listed in the United States. So many can’t just be a matter of scams. It includes established companies such as Boeing Co., Carnival Corp., Delta Air Lines, Inc. and Macy’s, Inc., which were once highly profitable but have struggled recently. There are also startups like Uber that can remain unprofitable for years because it is expected that at some point they will start making a profit. But many never do, and their collapse can be spectacular (as in the case of WeWork).

The overwhelming majority of zombies in the United States show negative profitability even before paying interest. This tells us that they have serious production problems, which are only aggravated by the need to meet their financial commitments. The share of listed companies with negative profitability before meeting their financial commitments has increased considerably over the past half century, rising from 3% in 1969 to 33% in 2001 and remaining high ever since.

It is no coincidence that zombies have increased since the late 1960s. A new global division of labor then reorganized capitalism around the world, relocating manufacturing production from the United States and Western Europe to East Asia and later to Eastern Europe and Mexico. At the same time, the Bretton Woods international monetary system collapsed, triggering massive credit-money creation and unleashing an era of financialization underpinned by US dollar hegemony. Finally, the massive transformations of global production and finance have been politically embodied (and ideologically justified) by neoliberalism. It made its way by attacking labor organizing and imposing austerity and the deregulation of trade and finance. These combined elements characterize the current phase of capital accumulation.

However, this phase of capitalism lost momentum in the period following the great crisis of 2007-2009, resulting in a decade of stagnation. Across much of the global economy, economic growth rates have declined, investment has slowed and, despite promises of an era of technological revolution, productivity growth has been slow. Instead, technological innovations have created whole swaths of “techno-precarious” forms of employment for large numbers of workers. All this while the destruction of the planet continues apace.

The rise of zombies has been presented as an explanation for the low capital accumulation that characterized the period between the 2007-2009 crisis and the pandemic crisis. These companies invest less and are less productive than their non-zombie counterparts. This era was also marked by extraordinarily easy credit conditions and enormous growth in equity prices. These were conditions ripe for the survival of zombies, especially thanks to easy credit and low interest rates. In this environment, they could artificially extend their productive life by reducing their cash balances, selling assets, raising additional equity or taking on more debt.

Moreover, during the pandemic crisis, the share of zombies increased as already weak companies faced a collapse in revenues and profits, which led to difficulties in meeting their financial commitments. Many companies in this situation have managed to survive thanks to state support, debt moratoriums, temporary changes to insolvency procedures and additional borrowing, often backed by state guarantees.

Yet as demand began to pick up, the zombies were likely more concerned with using their meager profits to pay off debt and ensure their immediate survival rather than investing, innovating, or creating quality jobs. . Therefore, the zombies’ response to increased demand has been to push existing production capacity to the limit. This included resorting to low-wage, precarious or flexible jobs, increasing the number of hires but often producing low-quality jobs (hence why workers are increasingly quitting when they can find something better), and also the increase in prices instead of investing in new production capacities. . This too has contributed to inflationary pressures.

In this context, the increase in interest rates will not only be of limited help in the fight against inflation, but will also seriously affect companies by increasing their borrowing costs. In particular, the zombies might no longer be able to sustain their Ponzi-survival schemes and thus be pushed into bankruptcy. This could lead to job losses and a break in the chain of payments, causing greater financial instability. Similar consequences would occur if governments too quickly cut programs designed to stimulate demand, since these companies remain dependent on high demand.

Yet, the pursuit of cheap credit policies, without improving the productive performance of these companies that translates into higher profitability, can only artificially prolong their lifespan. The survival and growing importance of zombies expresses the absurdities of the current phase of capitalism, in which the disconnection between social production and consumption – and the expansion of credit that makes this division possible – has been taken to unprecedented levels. previous.

The problem is that this crisis of latent overproduction will end sooner or later. Instead of letting the crisis explode, the state should step in to manage the process, ensuring that workers do not bear the burden, and redeploy resources to socially useful activities.

We are now faced with the question of how to solve current macroeconomic problems like inflation. But we also need to address the structural problems of this phase of capitalism, including zombification, low capital accumulation, low wage growth, growing job insecurity, and the need to engage in structural green transformation. . A positive exit from this situation requires innovation to increase productivity, reduce unit costs and therefore prices. This can happen both through improving the conditions of workers (increase in wages, reconstruction of trade union and social policies, industrial democracy on a global scale) to encourage companies to innovate, and through a bold industrial policy coupled with credit orientation policies articulated by democratic forms of planning.

Today’s macroeconomic problems express the exhaustion of the current phase of capital accumulation, at the same time as we are rushing towards the disastrous consequences of climate change. It’s time to turn the page on this failed model.

‘I WANT TO HELP PEOPLE’: ENSP senior cared for family during COVID – The Daily Reporter