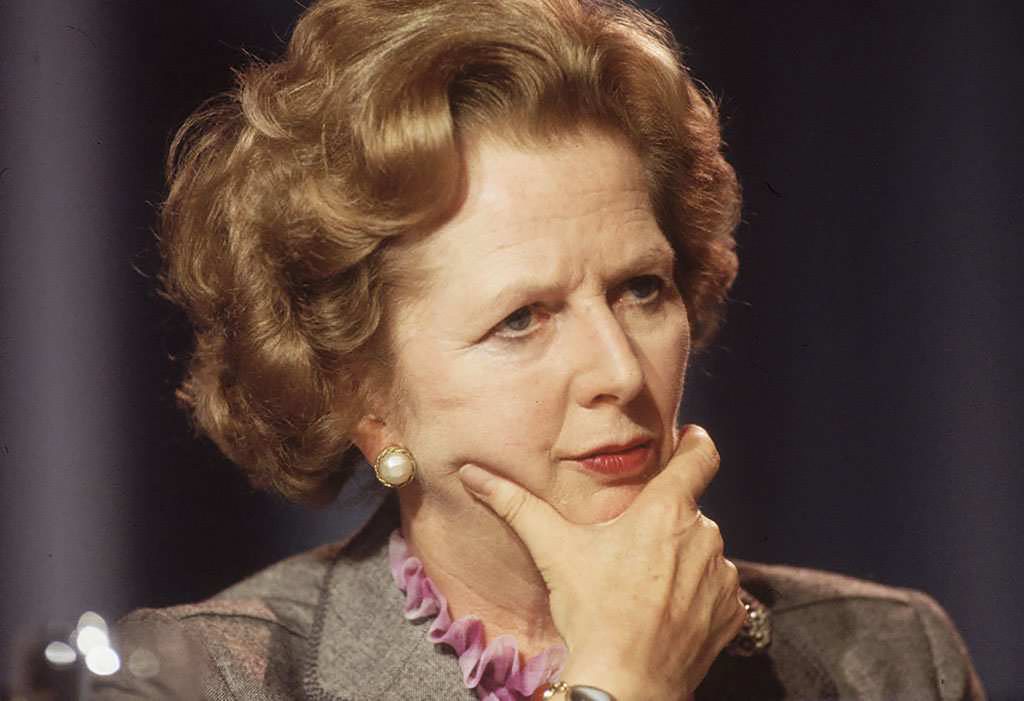 With inflation above 5% for the first time since the financial crisis, policymakers are perplexed. The orthodox response to high inflation is to raise interest rates. The increase in the cost of borrowing is supposed to reduce spending and investment, thereby reducing the pressure on resources that can drive up prices when the economy is growing rapidly.

But inflation is not always caused by high rates of economic growth colliding with limited resources. It can be caused by anything that generates a sudden imbalance between demand and supply for a particular product. Today, these raw materials are fossil fuels.

Rising oil and natural gas prices – a legacy of a pandemic in which economic activity, and therefore fuel consumption, fell to very low levels leading to a reduction in supply – are impacting on the prices of almost all other commodities. This domino effect has been particularly evident in the food sector due to the important role of fertilizers derived from natural gas.

The result has been a particularly sharp rise in inflation of imports of food, fuel and other consumer goods into the UK – exacerbated by disruptions to supply chains also caused by the pandemic. This type of inflation mainly affects the poor, and almost 5 million people are now struggling to feed themselves in the UK due to rising prices.

This unusual situation raises an important question: what are policymakers supposed to do when inflation is high, but growth and investment are weak?

Similar questions were asked in the 1970s, just at the dawn of the neoliberal revolution. In the UK, growth and investment were weak but inflation was high, again due to higher energy prices resulting from the formation of the Organization of the Petroleum Exporting Countries ( OPEC).

The breakdown of the relationship between employment and inflation that occurred during this period is now considered the death knell of the Keynesian consensus. Since inflation was not fueled by strong demand, it could not simply be solved by cutting government spending, raising interest rates, or negotiating wage moderation with the unions. The problem was energy.

Naturally, this fact has given workers in the energy sector much more power. Miners in particular organized themselves during this period to obtain wage increases and stem the decline of their industry.

At the same time, neoliberal economists have sought to use the “stagflation crisis” as an opportunity to destroy the last vestiges of the social democratic accord. They argued that inflation was fueled by irresponsible governments pumping too much money into the economy and failing to confront overly militant trade unionists demanding higher wages.

Divergent interpretations of the crisis led to an epic confrontation between capital and labor that culminated in the Winter of Discontent, the introduction of a three-day week and, ultimately, the election of Margaret Thatcher .

Thatcher immediately set out to institutionalize the neoliberal view of inflation by drastically raising interest rates. Neoliberals argued that inflation was “always and everywhere a monetary phenomenon”: in other words, when prices rose, it was because governments had lost control of the money supply. Raising interest rates—along with cutting government spending—would discourage borrowing and therefore limit money supply growth.

This theory never worked in practice. Thanks to financial deregulation, borrowing under Thatcher grew faster than at any time in history. But the drastic rise in interest rates was never intended to reduce the money supply – it was meant to create a recession that would discipline organized labor.

Monetarism quietly fell out of favor among central bankers during the 1980s as it became clear that there was no easy way to use interest rates to control the money supply. But Thatcher’s interest rate shock – echoed by the Volcker shock that took place in the United States – is remembered as a necessary and decisive step to stem the “wage-price spiral” of the 1970s.

Thatcher may have ended the slump of the 1970s, but she did it by plunging millions into poverty and creating an economy that worked for a small elite in southern England. Much of the political and economic turmoil we are experiencing today can be traced back to decisions made under his government.

In addition, inflation ended up falling in the long term due to the stabilization of oil prices, which would have happened anyway with the normalization of OPEC’s role in global energy markets.

Proponents of higher interest rates know that the problem we face is not the overheating of the economy, but the fallout from the shock of rising energy prices. Making borrowing more expensive will only further constrain a stagnant economy, dampening consumption and investment – ​​and therefore wages and job creation.

But just like in the 1980s, capital must discipline labor in order to protect profits. Some workers have had lots of paid time off or spent more time working from home and don’t want to return to the dismal working conditions of the pre-pandemic years.

Others have been less fortunate, spending recent years earning meager wages in dangerous conditions. But many of these workers are organizing – we are seeing an uptick in union membership and activity that could begin to reverse a decades-long decline.

We are unlikely to see Thatcher-style monetary shock therapy again. Apart from anything else, the unions remain in such a weak position that a dramatic hike in interest rates (as opposed to the one recently announced) is an unnecessary tactic given the chaos it would cause.

But the right is already trying to spread a narrative that blames workers for the current rise in inflation to justify a disciplinary response from the state. Just look at the Governor of the Bank of England’s plea for wage moderation (which has been rightly ridiculed since it emerged he was earning over half a million pounds a year).

One of the few ‘problems’ that the British economy insists on not the face is inflated wages. British workers have experienced the longest period of wage stagnation since the 1800s. And while there have been post-pandemic wage increases in some sectors associated with shortages, these have been limited and are likely to be temporary, as workers respond by filling in the gaps.

The latest analysis from the Trades Union Congress (TUC) shows that weekly wages are now £3 lower than at the time of the financial crash of 2008. The general trajectory of wages after the pandemic is not yet clear, but early indicators suggest that wage growth – especially in lower-paying sectors – is returning to pre-pandemic levels.

In this context, the rise in interest rates will have two effects. First, it will increase the impact of inflation on poorer households by making their borrowing more expensive. In fact, it threatens to push millions of families into debt.

Second, it will discourage investment in an economy where business investment was already dangerously low before the pandemic began. This will translate into fewer jobs, lower productivity and lower long-term wage growth.

In other words, higher interest rates will mean an even lower standard of living for the millions already badly hit by high inflation. Moreover, they will not have an impact on inflation until energy prices fall, which will only happen with an increase in supply.

Rather than raising interest rates, we should argue for short-term price controls and public support for the supply of long-term necessities – perhaps through something like a national food service.

Investing in renewable energy is essential for many reasons: keeping prices low, maintaining energy security, decarbonizing, creating jobs and recovering from the pandemic.

Inflation is always political – inflation itself and the response to it benefits some groups and harms others. We cannot allow the right to get away with blaming workers for a set of problems caused by capital.

After all, we wouldn’t be facing this problem if previous governments had taken the need to invest in renewable energy sources seriously. And energy companies like Exxon Mobil and BP are posting windfall profits due to higher oil and natural gas prices.

Workers have borne the cost of every crisis for at least the past fifty years – they cannot and will not have to bear all the costs of this one.

Would Total Energy Services (TSE:TOT) be better off with less debt?