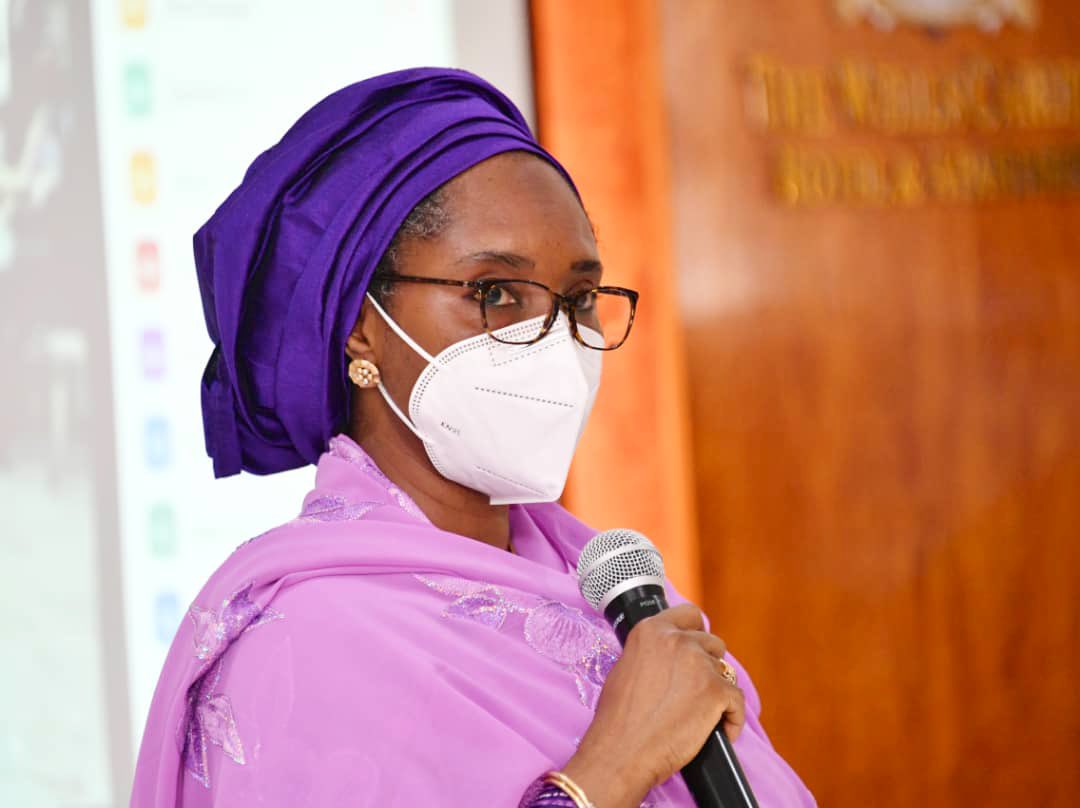 Nigeria’s debt problem is getting worse; the government borrows 5,000 billion naira in 2022

The Nigerian government will borrow 5.012 billion naira to finance its budget deficit in 2022, which will complicate the country’s increasingly heavy debt situation.

While the government insists its debt-to-GDP ratio remains within a safe 23% range, it has spent most of its income for years servicing the debt.

The Federal Executive Council on Wednesday approved the government’s proposed budget of 16.39 trillion naira for next year, which comes with a deficit of 6.258 trillion naira. The proposal will be presented to the National Assembly on Thursday.

While the deficit appears manageable compared to the projected total government revenue of 10.13 trillion naira for next year, actual revenue in recent years shows that the tendency to devote the bulk of government revenue to the service of debt could continue into 2022.

The government spent 1.8 trillion naira on debt service in the first five months of 2021, which is about 98% of the total revenue generated in the same period.

The country’s total debt as of March 31 stood at 33.11 trillion naira.

The government defends a big debt

The Minister of Finance, Budget and National Planning, Zainab Ahmed, told reporters in Abuja on Wednesday that the government would continue to borrow to finance infrastructure projects because it does not get enough of its revenue.

She said Nigeria’s income could barely cover the services and her borrowing was still within acceptable limits.

“If we depend only on the income we get, even though our income has increased, the operational expenses of the government, including salaries and other overheads, are barely covered or swallowed up by the income,” she said. .

“So we have to borrow in order to be able to build these projects that will allow us to develop in a sustainable way.

“Nigeria’s borrowing has given rise to great concern and sparked a lot of discussion, but if you look at the total amount of borrowing, it is still within healthy and sustainable limits.

“In July 2021, total borrowing stood at 23% of GDP. When you compare our borrowing to other countries, we are the lowest in the region, the lowest compared to Egypt, South Africa, Brazil, Mexico, the lowest and Angola.

“We have an income problem. Our income has increased. We have just reported to the Council that our non-oil revenues in July recorded a rate of 111%, which means a pro-rata budget overrun.

“But our expenses, especially staff fees, have grown at a very rapid rate, making it difficult to manage government funding.

“So what we need to do is a combination of cutting our costs and increasing revenues to be able to deal with whatever the government has to do including salaries, debt servicing pensions. , as well as capital expenditure. “

The 2022 deficit will be covered by borrowing N5.012 trillion, drawdowns on multilateral / bilateral project-related loans – N1.156 trillion; and the proceeds of privatization of 90.73 billion naira.

Good journalism is expensive. Yet only good journalism can guarantee the possibility of a good society, responsible democracy and transparent government.

For free and ongoing access to the best investigative journalism in the country, we ask that you consider modestly supporting this noble enterprise.

By contributing to PREMIUM TIMES, you help maintain relevant journalism and keep it free and accessible to everyone.

Is Crocs (NASDAQ: CROX) Using Too Much Debt?