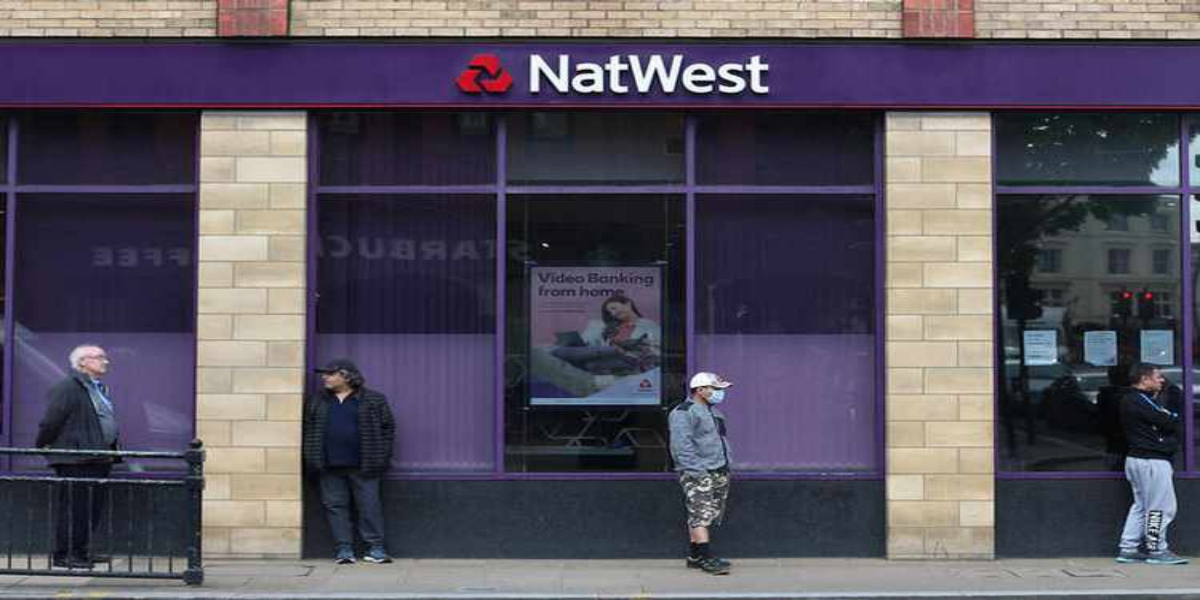 NatWest back in black as economy recovers from Covid pandemic

LONDON: Britain’s NatWest bank said it returned to full-year profits last year as the economy recovered from Covid, and expects it to benefit from rising interest rates.

The majority government-owned lender said in a statement that net profit reached £2.95 billion ($4 billion, €3.5 billion) in 2021.

That was in stark contrast to a loss of £753million the year before, when he set aside £3.2billion in provisions to cover potential fallout from the Covid-19 pandemic.

As the UK economy rebounded from the easing of Covid restrictions, the bank said it was able to release almost £1.3bn from these provisions.

NatWest is the first of the major British banks to publish its annual results.

The decision to release part of the provisions reflected “an improving economic outlook and a low level of defaults”.

NatWest also slashed costs by £256m last year, while £3.8bn was returned to shareholders through dividends and buyouts.

Some £1.7m of that money was handed over to UK taxpayers, who own just over 50% of the lender.

Amid heightened anxiety among Britons about the soaring cost of living as inflation rises, NatWest has increased its total payout in annual staff bonuses by around 50 per cent to £298 million, slightly below its pre-pandemic level.

Rose acknowledged that UK banks stand to gain from rising borrowing costs in the UK this year.

The Bank of England this month raised its main interest rate for the second straight time in a bid to bring down inflation, which is rising faster than workers’ wages.

UK inflation hit a 30-year high of 5.5% in January, official data showed this week, adding pressure on the cost of living and on the BoE to keep raising rates. Rising interest rates benefit savers and improve bank results.

However, they are also driving up loan repayments, which poses a major problem especially for governments that have borrowed vast sums to support economies during the pandemic.

Despite the return to profit, NatWest’s share price fell 2.4% to 234.60 pence on Friday afternoon on the London Stock Exchange, while the rest of the market was flat.

“Today’s numbers are another piece of good news for the taxpayer-funded bank, which after years of uneven performance is now a net contributor to the public purse,” noted CMC Markets UK Michael Hewson.

“Bonus payouts are likely to be a hot topic for the bank, given the challenges the UK economy is facing,” he warned.

The “dream” is dead: an air cargo marvel destroyed in Ukraine