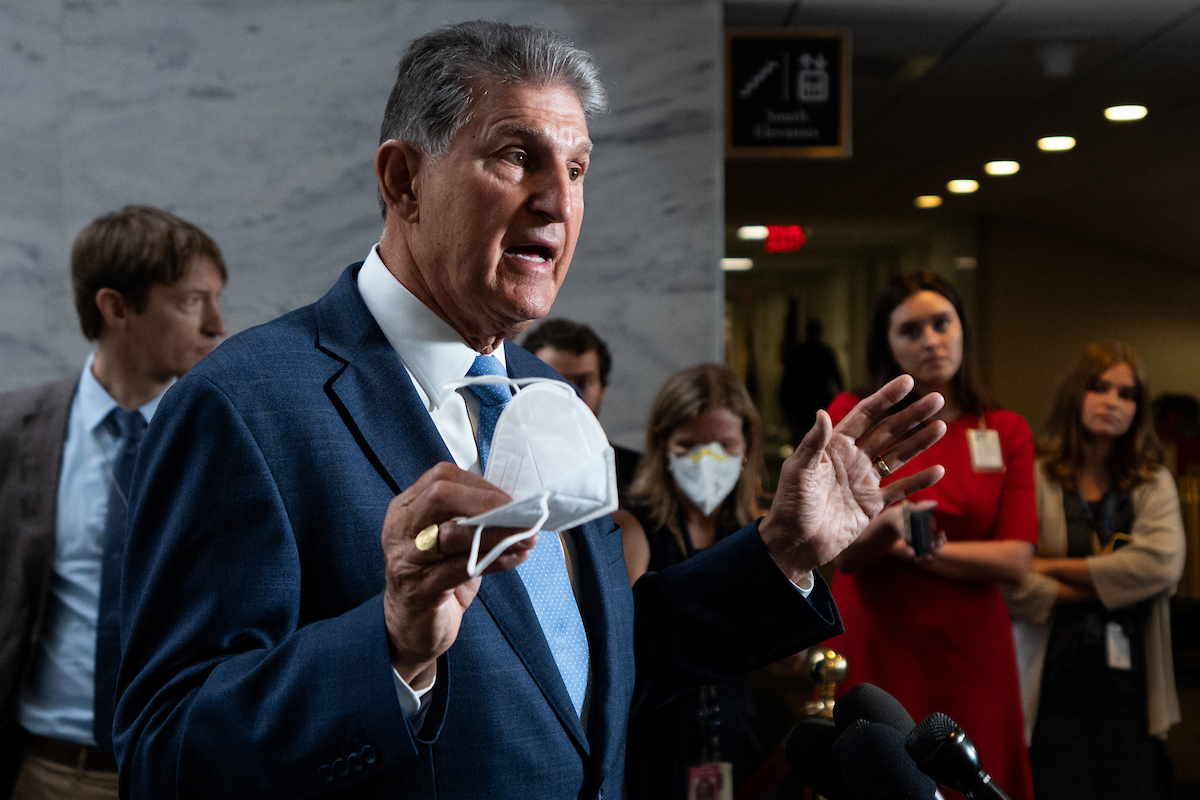 After the bill was released in July, Reps. Zoe Lofgren, D-Calif, and Liz Cheney, R-Wyo., said the House Select Committee investigating the Jan. 6 attack on which they sit was considering also patches to ECA, but their bill has yet to be released.

The bipartisan Senate group led by Manchin and Collins produced two bills — the CEA overhaul and a bill that addresses other election-related issues like the Postal Service and federal penalties for vote-related interference.

The group divided the topics in part because some will be picked up by the Senate Homeland Security and Governmental Affairs Committee.

This package would increase penalties for crimes that include intimidating or threatening election officials or poll watchers, tampering with voting systems, and stealing or destroying election records. It also includes provisions to improve mailing processes and how the Postal Service handles election mail. It also reauthorizes the Election Assistance Commission, an independent agency that helps states provide security and administer federal elections.

Homeland Security Chairman Gary Peters said last week that talks about a hearing were underway, but no announcement is expected before the Senate’s summer recess.

The corporate bond market didn’t get the recession memo