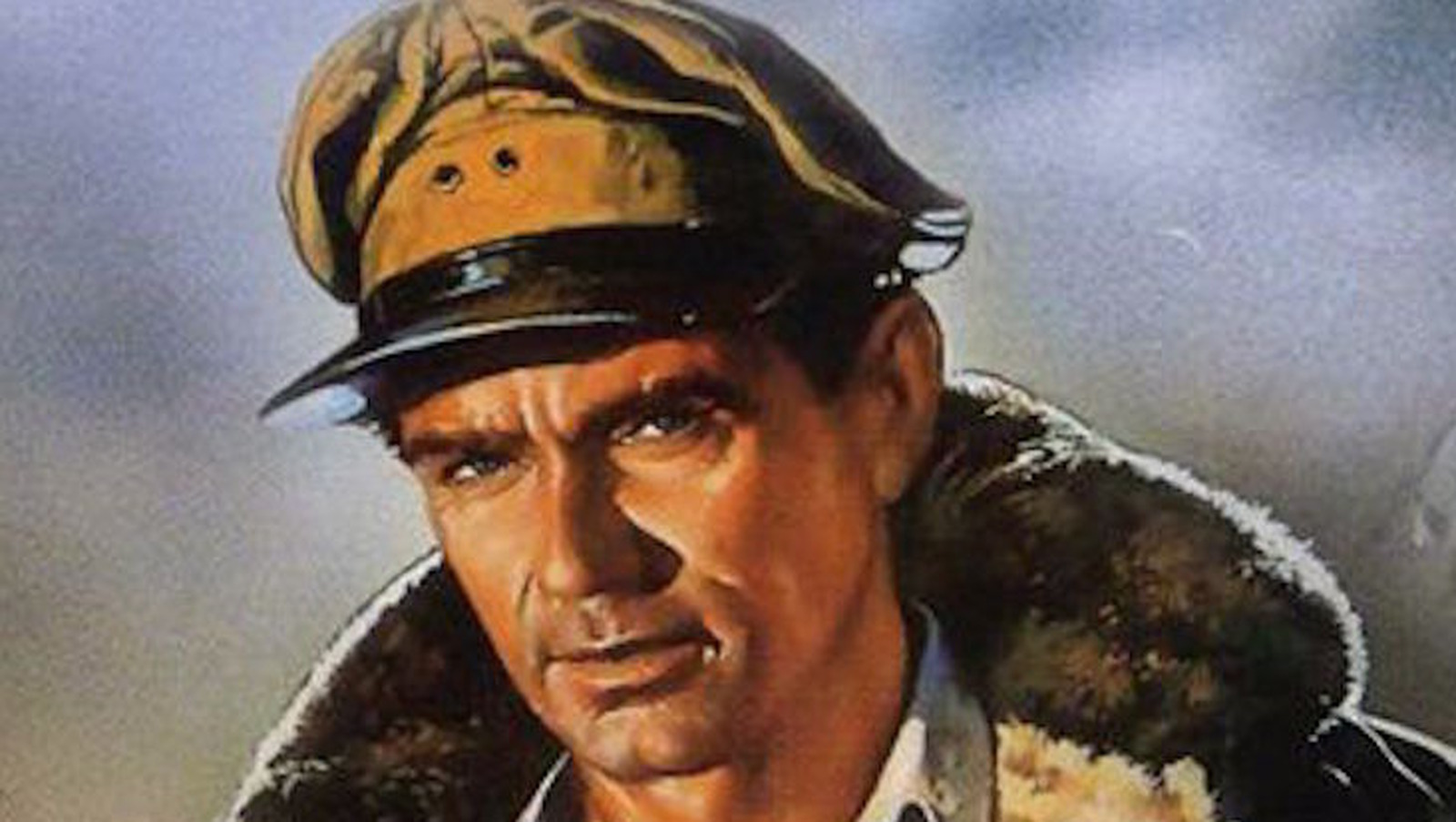 Going through a “Raiders” scam checklist, “Snakes Valley” ticks all the boxes. Lost artifact? Check (a vase stolen from a monastery in Vietnam). Hidden treasure? Check (a map inside the vase that leads to a distant grave). Perilous journey? Sure (lots and lots of snakes, of course, but also rickety monkey bridges and general tropical danger). Bad guys? A few (industrial spies). And, more importantly, a glove of deadly traps and threats en route to the treasure?

Well, there are stone idols that laser fire heroes Krzysztof Kolberger and Roman Wilhelmi, the room filled with the aforementioned snakes, a guardian monster (played by a very wobbly rod puppet), Buddhist monks with stars. who throw stars and a dead alien at the end of the whole adventure. There is also an exhausting amount of jungle trekking scenes, made exponentially more delusional by the grossly inappropriate attire of lead woman Ewa Salacka.

Director Marek Piestrak – a ex-intern for Roman Polanski before directing several timeless adventures like “The Wolf” – makes excellent use of filming in France and Vietnam, and displays a fun and irresistible attitude towards action and special effects that takes a lot more budget and expertise that this image cannot afford. Long inaccessible to the Western public, “Curse of Snakes Valley” has, in recent years, made the tour of various parties.