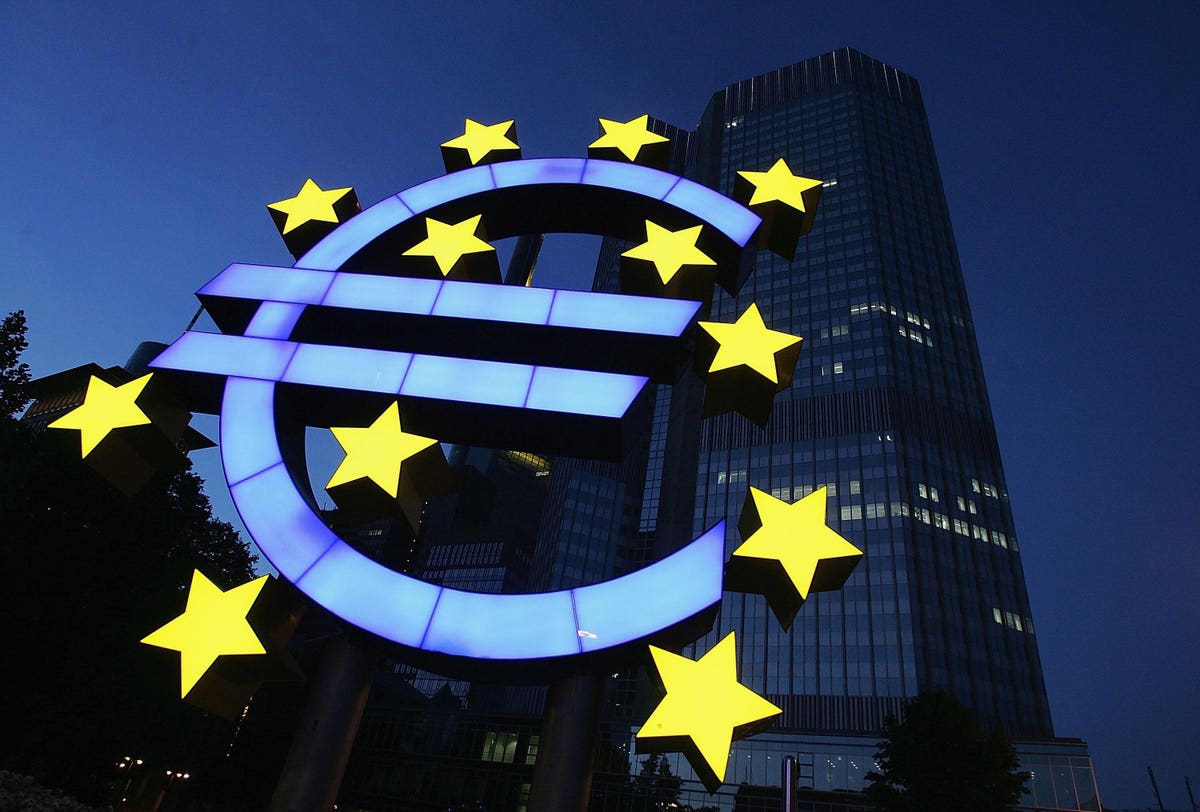 Germany, the heart of the European economy, has just recorded consumer price inflation at 7.9%, the highest level since 1952, the year the British queen acceded to the throne.

According to a recent report from Capital Economics, the inflationary jump of 0.5% from the previous reading was mainly due to soaring energy and food prices. But this will likely lead to much higher borrowing costs for euro borrowers as well.

The worst thing about the inflation news is that things are unlikely to get better anytime soon, according to a recent report from Capital Economics. The report states the following:

Given Germany’s history of hyperinflation a century ago, it would seem likely that the European Central Bank – Europe’s equivalent of the Federal Reserve – would want to act decisively to crush inflation and bring it back within the 2% annual target zone.

And Germany is not the only major European economy to suffer from runaway inflation. The Spanish inflation rate stands at 8.5%, according to the Capital report.

Together, these two elements should support the idea that the ECB should take care of the fight against inflation. Something that now seems more likely, according to Capital Economics:

In other words, the cost of borrowing in euros will probably increase twice as much as previously expected; half a percentage point rather than a quarter point.

The Federal Reserve is trapped in a cage made in Tokyo