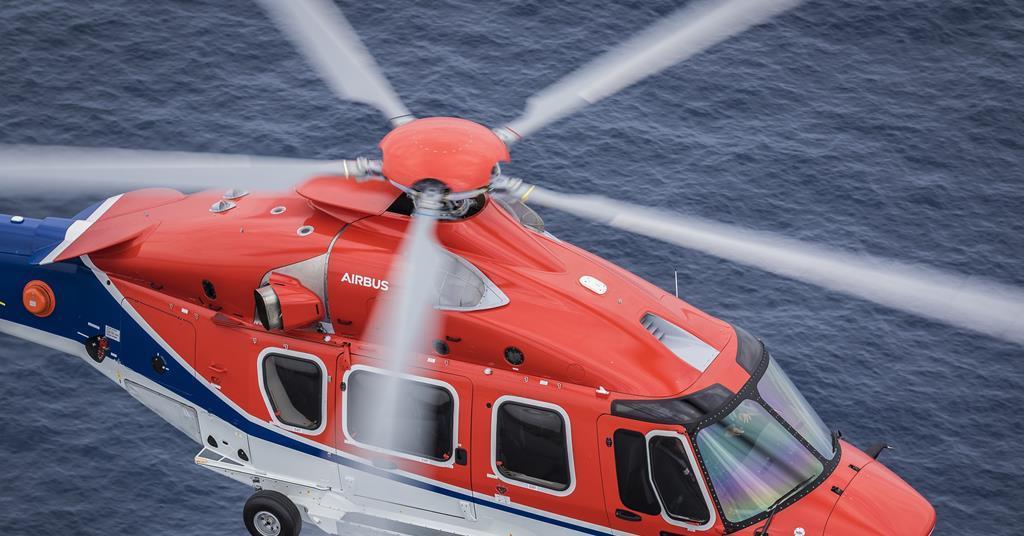 CHC says the transaction will “significantly reduce its funded debt obligations” to $500 million, and includes the provision of $100 million in “cash and liquidity augmentation commitments” from “ a substantial part” of its existing debt and shareholders.

These consist of initial funding of $60 million, available commitments of an additional $30 million and adjustments of $10 million to its aircraft financing facilities.

CHC says the deal is the result of months of “extensive negotiations” with major financial players and will provide “liquidity and [a] long-term sustainable capital structure”.

“Today marks a significant and positive step forward for CHC, paving the way for a significant reduction in the company’s debt burden, which will benefit our customers, suppliers and employees,” said David Balevic, Chief Executive Officer of HCC.

“Our improved balance sheet will provide us with greater operational flexibility to respond to the rapidly changing rotary-wing aviation market.”

CHC has already undergone substantial restructuring via U.S. Chapter 11 bankruptcy protection in 2016-2017. Despite this, persistent rumors remained about the company’s financial situation.

$200 of skin lightening products for $56: SkinCeuticals and more