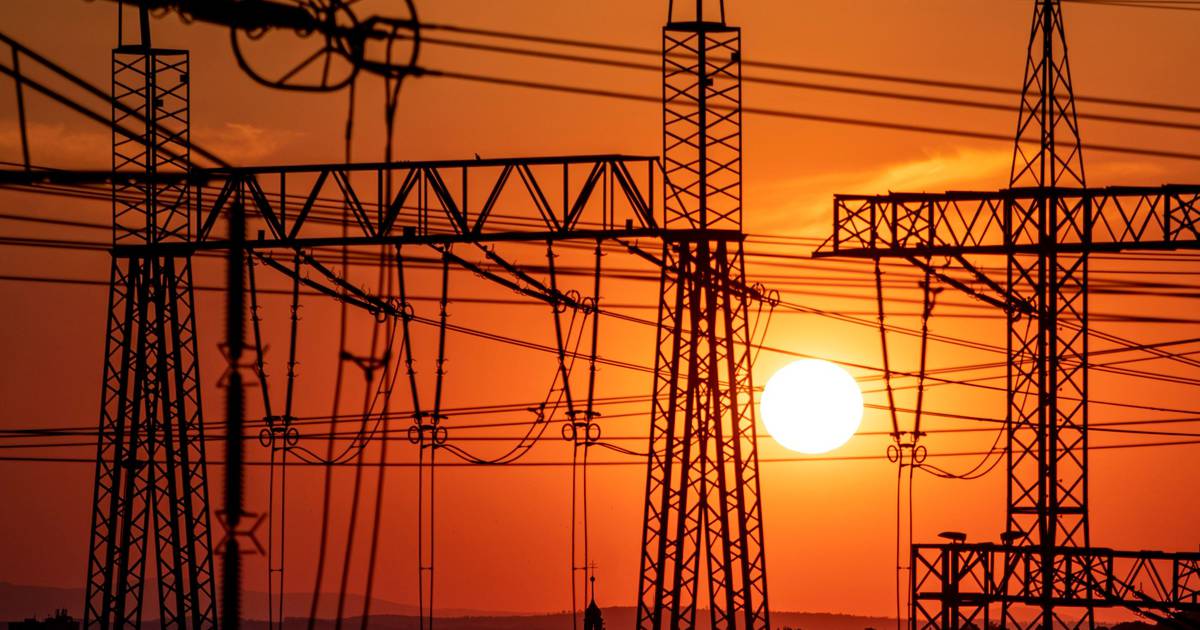 The government is due to conduct a stress test of energy supplies next month in what has been described by sources as a ‘war game’ type exercise to ensure the country is prepared for major shocks.

It comes as the Utilities Regulatory Commission (CRU) said power companies must charge users more for power consumption during evening peak hours due to ‘significant risks’ to the state supply.

Consumers will pay more for electricity used between 5 p.m. and 7 p.m. each day, which the CRU says will lead to a “reduction in demand at the critical peak period”.

The proposal stems from a consultation document published by the CRU on changes to electricity network tariffs which will apply for 12 months from 1 October.

The government is preparing contingency plans focused on potential shocks to oil and gas supply and a drill-like contingency exercise is due to take place in September to test the state’s preparedness.

Sources said the emergency drill will take place at the National Emergency Coordination Center at Agriculture House in Dublin. It will bring together participants from all departments, as well as emergency services, defense forces, state utilities and others.

External facilitators will outline particular scenarios and the group will discuss likely responses, then raise any issues that need clarification before any potential emergencies arise.

The CRU said if electricity demand during peak hours is not reduced, it could lead to power cuts due to supply problems.

Pressure on Ireland’s electricity supply has increased in recent weeks, with EirGrid, the national grid operator, issuing two ‘system alerts’ meaning there was enough electricity to meet the demand, but perhaps not enough in reserve in case something goes wrong.

Asked about the government’s response, an environment ministry spokesperson said an emergency power group is coordinating and overseeing “national-level activity and responses in relation to the impact of the war on energy security”.

“The group includes representatives from the Department of Enterprise, Trade and Employment, the Utilities Regulatory Commission, Gas Networks Ireland, EirGrid, the National Oil Reserves Agency and the SEAI. “

The department is currently carrying out an energy security review of the Irish gas and electricity system which will be finalized shortly.

The review examines the risks to natural gas and electricity supply and examines a range of measures, including the need for additional capacity to import energy, energy storage, diversification of fuels and renewable gases – such as hydrogen.

A source said there were still questions about whether Ireland’s gas-fired power stations would switch to oil in emergency situations.

The government is currently working to secure a much larger slice of temporary backup generation capacity for the winters from next year.

It is understood that there have been delays in the first installment of temporary production for this winter.

In June, the government agreed to an increase in the borrowing limit of €3 billion for EirGrid for works including strengthening the national grid.

The Classified Files scandal is the most deceptive scandal of all