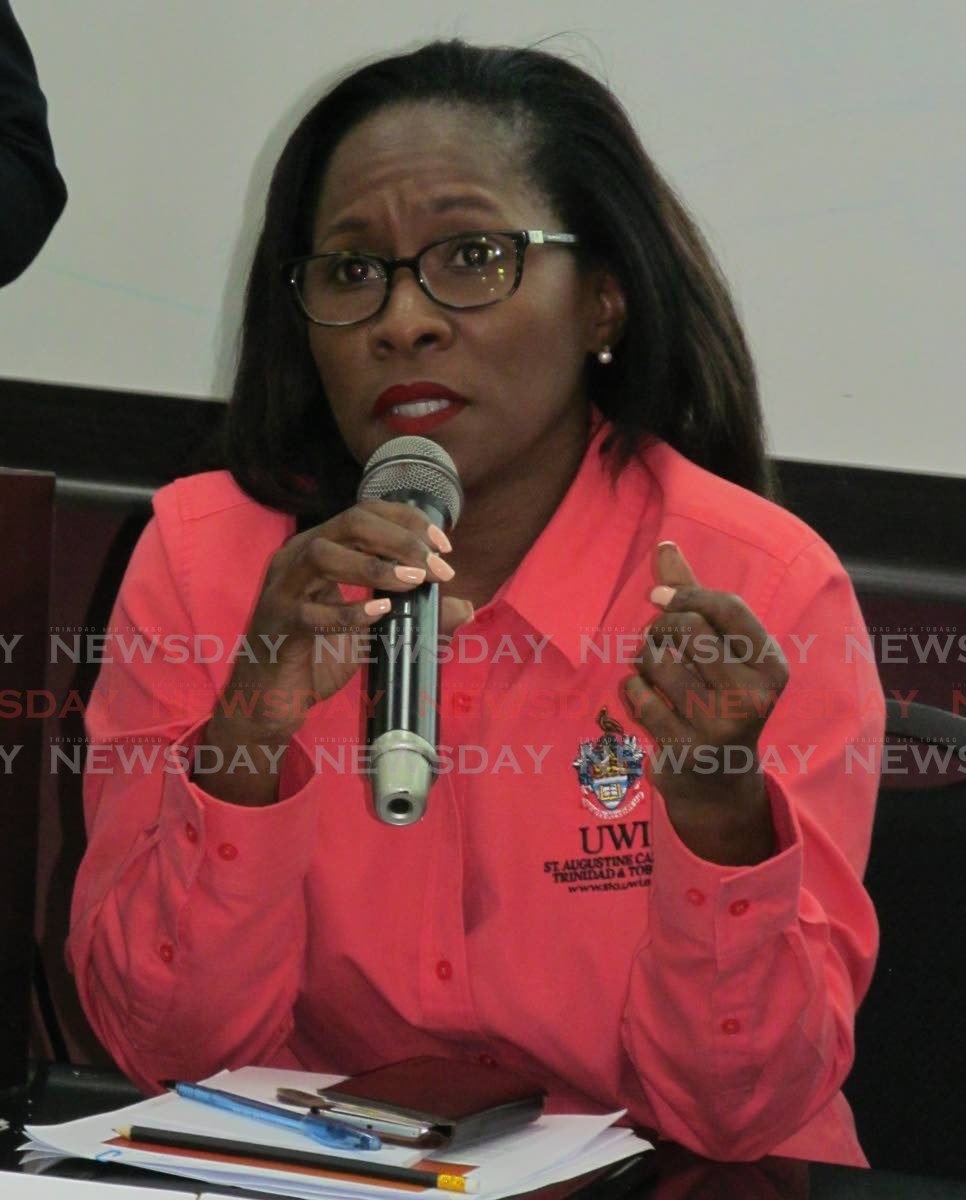 ECONOMIST Dr Marlene Attzs commented on the pay row between unions and the CPO urging caution in what she said was now “very uncertain economic times”, speaking to Newsday on Monday.

With Russia’s invasion of Ukraine having pushed the world price of oil to $120 (Brent) and Monday’s price to $88 for WTI (more closely aligned with TT oil) and natural gas to 8, USD 18 MMBtu, unions anticipated a national revenue windfall and hoped to address long-running wage negotiations.

She said the local narrative must center on global economic circumstances, noting that no one foresaw Russia’s invasion of Ukraine and its global impact on energy prices and food availability. Recalling that Finance Minister Colm Imbert said in the mid-year review that TT could expect a few billion dollars in energy windfalls, Attzs said it might not be unreasonable to unions seek some of that windfall, though she urged caution.

“You have to look at the steady state. The major economies of the world could step in to cause energy prices to flatten.”

Attzs said public conversation in the UK was expressing concern that coming winter could push household heating bills to £4,200. That fear, along with the ongoing Conservative Party leadership race, could put pressure on energy prices to come down, she warned.

“It is not viable for us to assume a windfall in perpetuity. We don’t know when the windfall will end.”

Attzs said she sympathizes with public sector workers living on 2012/2013 wages but facing cost of living hikes, including higher prices at the gas pump.

“But I don’t think now is the time for unions to advocate for higher wages. These are very uncertain economic times. I suggest caution.”

Attzs issued two other warnings about the pay rises.

Firstly, she said that if more people benefited from higher salaries, but alongside continuing challenges in the global supply chain, it could create inflationary problems, eroding people’s purchasing power. She said that in North America, as inflation rises, interest rates are raised to try to temper people’s appetite for spending and borrowing. However, she warned that this measure can hurt people with flexible mortgages that rise or fall with the interest rate.

Second, Attzs warned of wage hikes pushing workers into higher tax brackets that could not only erode the increase, but actually make it worse.

Hoping that any increase could improve the situation for workers in the long run, she suggested: “Let the back pay be put on something tangible and lasting, like a house.

“Why not suggest the government relax some of the requirements so that public sector workers can qualify for low-income housing and get medical insurance and pensions? These are things that improve their quality of life, rather than simply higher incomes.

“I certainly don’t think now is the time to campaign for higher wages.”

Personal Loan EMIs and How to Monitor Repayment