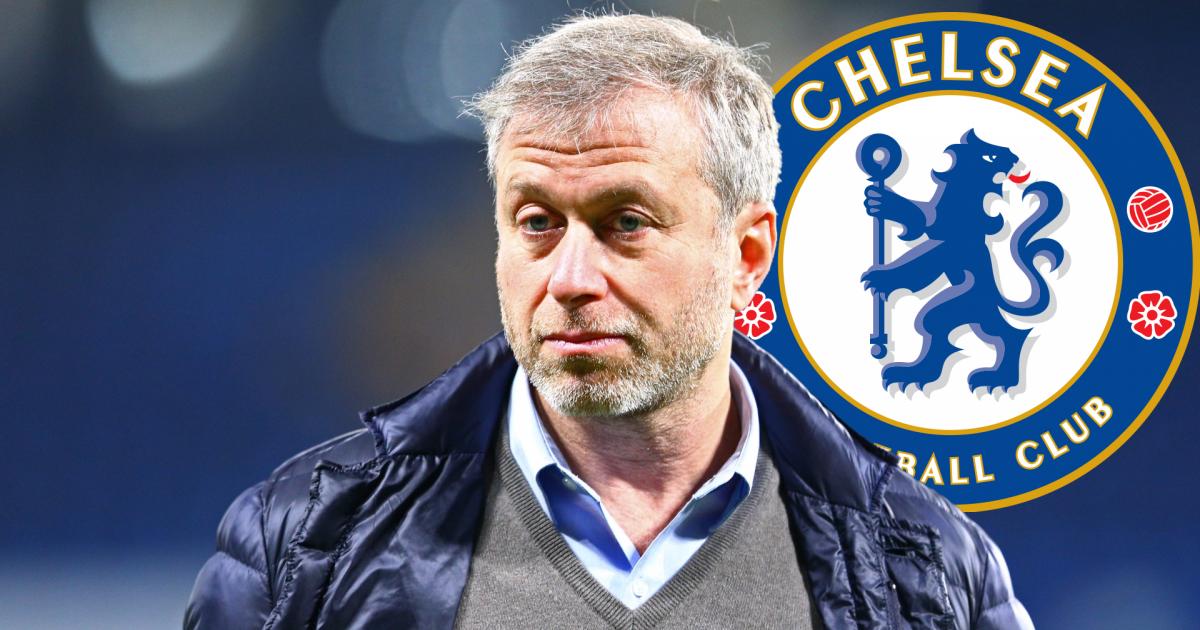 According to reports in England, including from Sky Sports and The Times, the sale of Russian oligarch Roman Abramovich’s Chelsea FC to an investment group led by Todd Boehly has hit a snag and could be in jeopardy.

Reports say Abramovich has not agreed to the compensation structure set out by the UK government to complete the sale, meaning the deal has yet to be approved. The club’s sale was prompted by British government sanctions against Abramovich for his links to the Russian regime that invaded Ukraine. These sanctions force British government officials to oversee the sale of the club.

The British government has reportedly demanded that the entire payment for Boehly and his ownership consortium be placed in an escrow fund until the Russian oligarch details how the funds will be distributed to wartime Ukrainian charities, in accordance to Abramovich’s publicly stated wishes.

But The Times points out that Abramovich’s camp is pushing for the funds to be sent to Camberley International Investments to satisfy the $2billion (£1.6billion) of unpaid debt owed by Chelsea parent company Fordstam Limited. According to the article, Abramovich wants this debt to be paid directly as part of the sale process. Only then would those funds be frozen, in line with UK sanctions, and released to the aforementioned charitable escrow.

Reports say this is a “red line” for the government as it would no longer be able to control the funds. Government sources quoted by The Times said that “the government is concerned about the gap between what Abramovich has said he will do publicly and what he is prepared to legally commit to in the process of sale”.

These developments come as the club faces tight deadlines to be able to participate in official club competitions for the upcoming 2022-23 season. If a solution is not found, there is the extreme possibility that the club will face administration, according to Sky.

BREAKING: Chelsea FC’s £4.25billion takeover has been called into question amid ‘concerns’ in Whitehall over assurances given by Roman Abramovich. pic.twitter.com/zzBzVwoC0k

Essentially, the government wants to ensure that no funds from the sale of Chelsea are transferred to the Russian oligarch with no control over how those funds are distributed.

Representatives for Chelsea and Roman Abramovich did not immediately respond to The Sporting News when contacted for comment.

When is the deadline for the sale of Chelsea?

While there is no official government deadline for the sale of Chelsea FC, there are legal and sporting deadlines that must be met, which essentially puts a ticking clock on the deal.

In March, the British government sanctioned Roman Abramovich, freezing the operations of Chelsea’s parent company, Fordstam Limited. With its parent company frozen, the club continued to operate under a special government-issued license subject to the sale of the club being finalised.

This government license expires on May 31, which means the club has until the end of the month to apply for an extension (or a new license) or finalize the sale.

If the license expires on May 31 with no sale agreement in place and no new license or extension, the club would cease to operate and Chelsea could face dire financial consequences due to an inability to do business.

MORE: How many trophies have Chelsea won in club history?

Who is Camberley International Investments?

According to The Times, there is confusion over which company Chelsea apparently owe their debt to.

Abramovich and Chelsea claim that failure by Chelsea to repay the debt owed to Camberley International would put Chelsea’s holding company (Fordstam Limited) out of business with serious consequences for the club.

MORE: How can Chelsea close the gap to Man City and Liverpool?

Could Chelsea be banned from the Premier League?

According to the report from Sky Sports, it is possible that if the sale fails or is delayed, Chelsea will be left without an operating license for the Premier League meeting on June 8, when they will issue the competition licenses for next season. .

Sky Sports say that if that happens, “Chelsea could be banned from club competition next season or even face a renewed threat from the administration.”

The Premier League is highly unlikely to see one of its biggest clubs with a global fan base simply disappear, but the threat remains.

Could Chelsea go into administration?

Although extremely unlikely, it is possible that the Blues could face administration without a special government license, and more importantly without a formal sale to a new owner.

Running costs must be offset by revenue for the business to continue to be viable, and the sanctions against Abramovich and the freezing of his assets stipulate that the club cannot generate revenue.

Both the UK government and the Premier League would face criticism if a club with Chelsea’s history, fanbase and public profile were allowed to go bankrupt without a solution, but the threat of this possible outcome exists nonetheless.