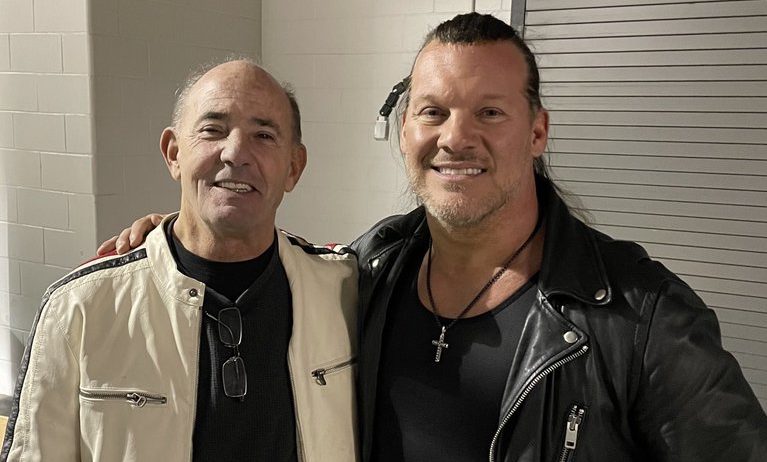 The former Ring of Honor owner steps in.

Starting the AEW Dynamite Grand Slam was a title change that saw Chris Jericho defeat Claudio Castagnoli to become ROH World Champion for the first time in his career.

Former Ring of Honor owner Cary Silkin was at ringside for the match and was ambushed by Jericho on the outside. Coming out of Dynamite Grand Slam, Silkin appeared on Busted Open Radio. He expressed his thoughts on AEW’s presentation of Ring of Honor and doesn’t think there’s been enough of a nod to the founding of the company.

On Jericho becoming world champion, Cary said that while Jericho is giving it a lot of attention, AEW has the likes of Claudio, Bryan Danielson, and Jay Lethal who could do the same. He hopes the decision will result in a TV deal.

no not yet [there has not been a good enough nod to the foundation of ROH on AEW programming]. To be honest, maybe Tony Khan will hear this and not be happy with what I said, but there was a lot of good… there are so many people there that he’s going to use guys under contract with AEW instead of bringing in Dalton Castle on a regular basis or bringing in a Matt Taven and whoever else and hopefully some of these guys who were fringe but worthy wrestling talents like Taven, like Mike Bennett , other guys have already signed with IMPACT as Tommy [Dreamer] knows. The PCO was somehow associated with Ring of Honor. Hey, maybe Bully Ray will come back… But yes, I would like to see the brand represented. Absolutely, Chris Jericho is getting more attention for the ROH letters, but he’s got Claudio [Castagnoli] there’s Bryan Danielson there, Jay Lethal who I think hasn’t been used to the best of his ability at all, far from it. But I’m not the guy with the pencil. But there are enough guys with true Ring of Honor lineage. Dalton was there… I was happy to see that. So, hopefully if this comes to fruition, there will be a bit more of the old school Ring of Honor vibe.

It was an awesome experience. Jericho will get his [for putting his hands on me] and it’s gonna be interesting to see what they do with it, but as Tommy pointed out, the Ring of Honor title will get a lot more attention and hopefully lead to that pie in the TV sky that Tony Khan works and I think he is.

If the quote from this article is used, please credit Busted Open Radio with an H/T to POST Wrestling for the transcription.