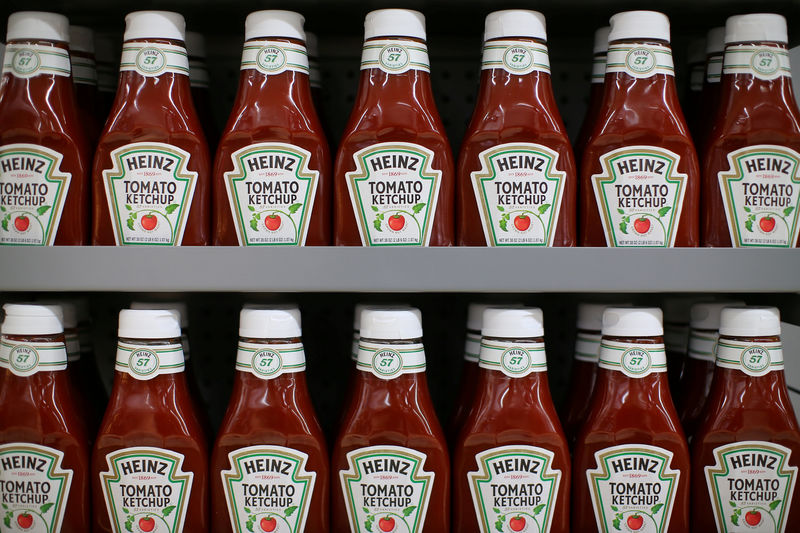 (Reuters) – Campbell Soup Co warned on Thursday that it expects customers to feel greater pressure from price increases in the coming year and that older consumers will shun its soups and broths for cheaper store brand alternatives amid a rising cost of living.

Shares of the 150-plus-year-old US company fell about 6% after it also forecast full-year profit well below estimates on supply chain issues and soaring costs.

Demand had held up so far in the face of multiple price increases on everything from biscuits to beef jerky by packaged food makers seeking to protect their margins from higher labor costs, ingredients and transportation.

“We’ve focused on consumers who are selling less soup, and they tend to be our baby boom consumers, who are historically a bit more sensitive to price differentials,” chief executive Mark Clouse said.

Campbell picked its condensed soup and broth among the products hardest hit by market share losses.

Campbell, which reported fourth-quarter net sales and adjusted profit in line with estimates, stepped up promotions to better compete with cheaper rivals.

“Investors (fear) Campbell’s promotional spending in snacks was a 4% headwind to revenue, by far the most the segment has seen since fiscal 2016,” said Ken Goldman, analyst at JP Morgan.

Maker of Prego pasta sauces and Pepperidge Farm cookies expects adjusted earnings per share for fiscal year 2023 to be between $2.85 and $2.95, down from expectations of $2.92, according to Refinitiv data. BIBS.

Net sales for the period are expected to grow between 4% and 6%, which is above the estimate of a 2.7% increase.