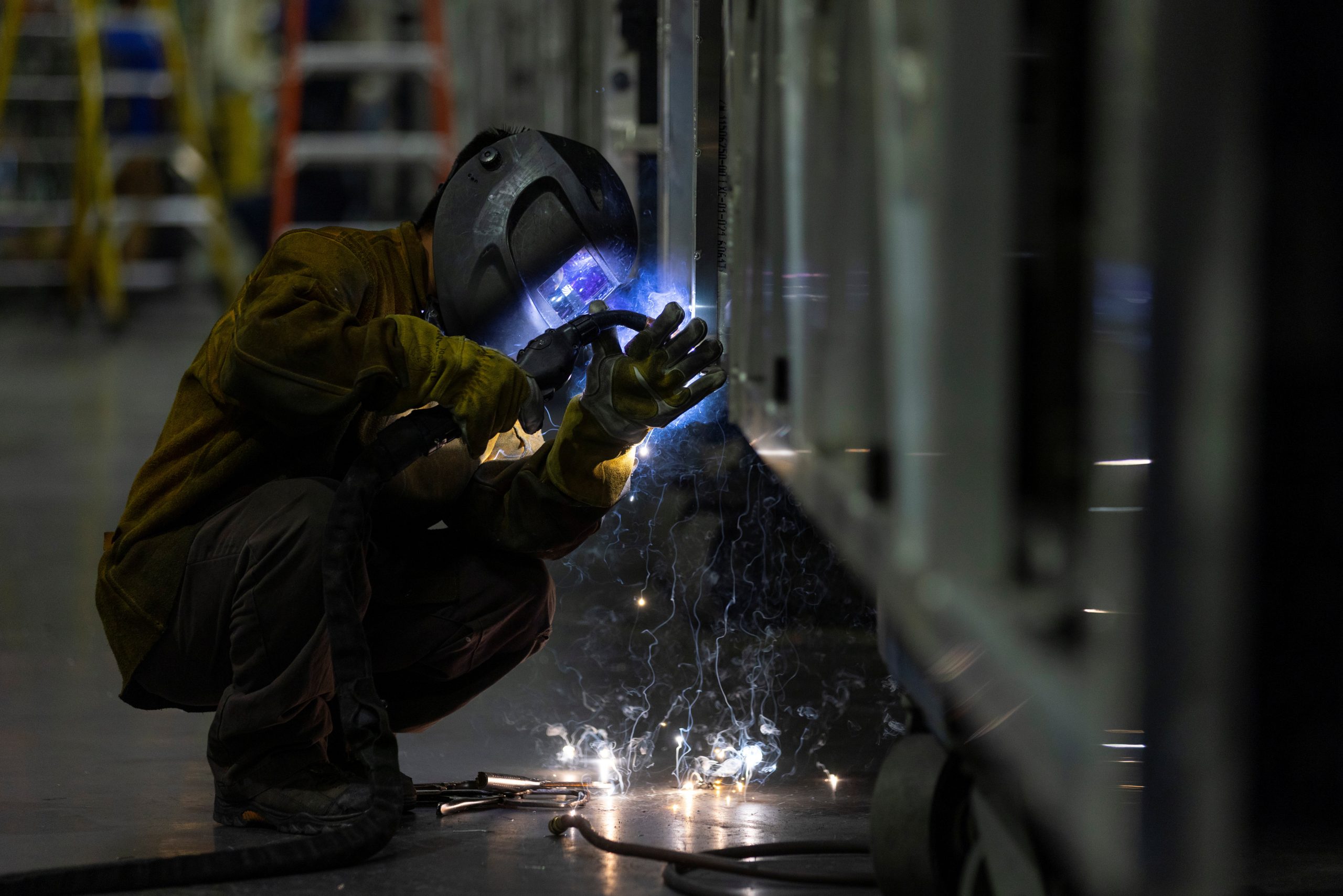 WASHINGTON (Reuters) – Business activity in the United States contracted for a fifth consecutive month in November, with a measure of new orders falling to its lowest level in 2.5 years, interest rates rising slowing down demand.

S&P Global said on Wednesday its flash U.S. composite PMI production index, which tracks the manufacturing and services sectors, fell to 46.3 this month from a final reading of 48.2 in October. A reading below 50 indicates contraction in the private sector. Activity is collapsing under the weight of the Federal Reserve’s most aggressive interest rate hike cycle since the 1980s aimed at curbing inflation by dampening economic demand.

The Flash Composite New Orders Index fell to 46.4, the lowest level since May 2020, after a final reading of 49.2 in October. Outside of the initial wave of the COVID-19 pandemic, it was the worst reading since 2009.

But there were some glimmers of hope in the fight against inflation. The survey measure of prices paid by businesses for inputs slipped to 65.7, the lowest level since December 2020, from a final reading of 67.0 in October. This reflected an easing of supply bottlenecks.

Companies were also raising prices for their products at the slowest pace in just over two years, in part due to falling demand, with some companies reporting concessions and discounts to entice customers to place orders .

The moderation in price measures is consistent with data this month showing a significant slowdown in consumer and producer inflation in October.

The survey’s flash manufacturing PMI fell to 47.6 this month, the lowest since May 2020, from 50.4 in October. Economists polled by Reuters had forecast the index at 50.

New orders remained subdued, but pricing pressures continued to ease, with manufacturers reporting the first improvement in supplier performance since October 2019. But faster delivery times were often due to reduced demand for inputs.

Average input prices rose at the slowest pace in two years, but factories are still struggling to find skilled labor. This suggests that the slowdown in inflation will be gradual as wages will remain sticky.

The survey’s flash PMI for the services sector fell to 46.1 from 47.8 in October. Service companies also reported weak demand and moderating input prices.

Home purchases by investors fall 30% in the third quarter