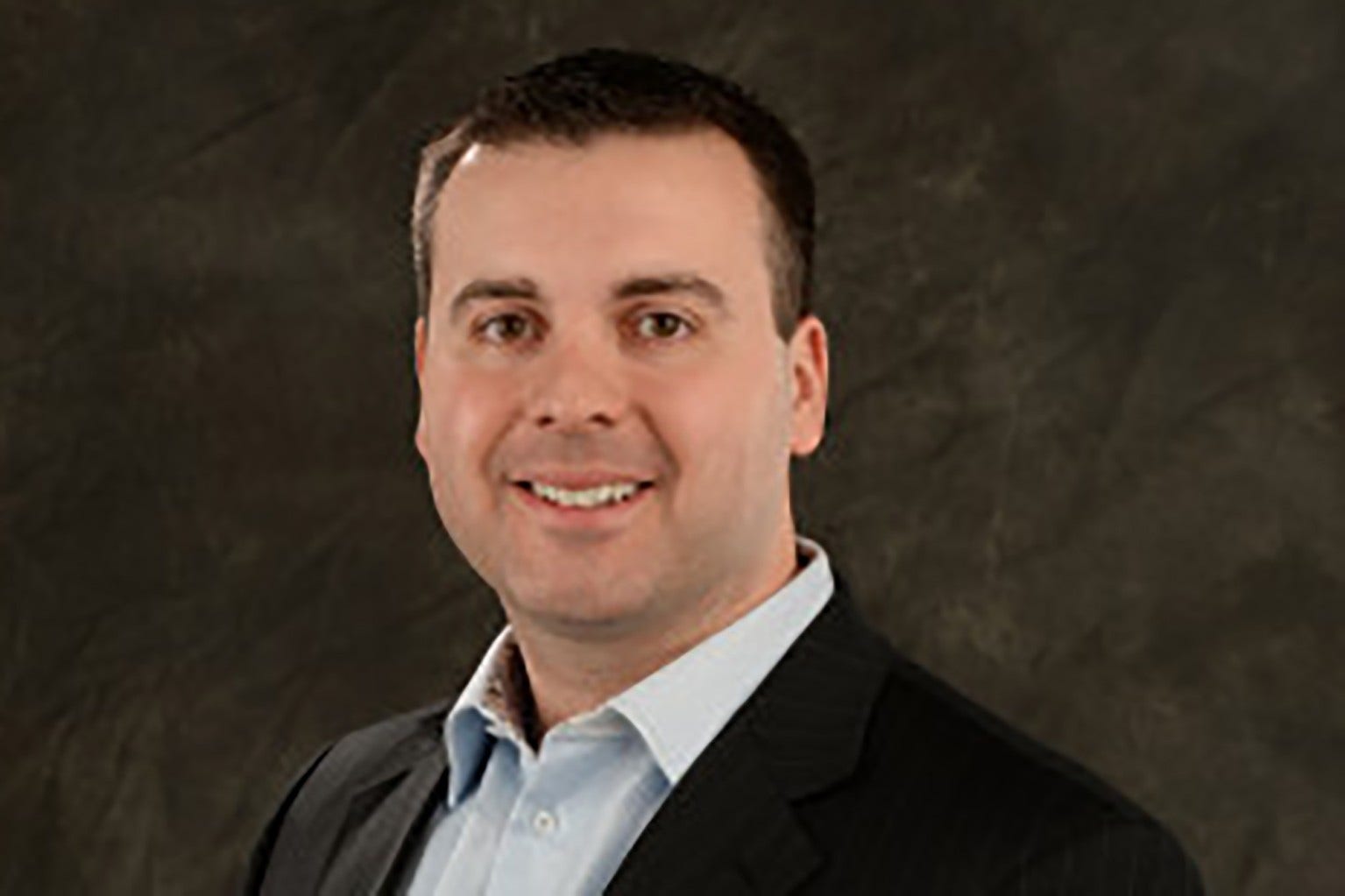 Jeff Dickerson, an ESPN reporter who covered the Chicago Bears, died Tuesday, the network reported. He was 44 years old.

The Bears posted on Twitter that the team were “heartbroken” to learn of Dickerson’s death and called him a “consummate professional.”

“JD was very proud of his coverage of the Bears for 20 years,” the team said. “He was a real professional and an even better person.”

Larry Mayer, a writer for the Bears site, posted that Dickerson’s wife died in 201. They left behind an 11-year-old son.

ESPN reported that Dickerson died of complications from colon cancer while being treated at the “same hospice facility as his wife, Caitlin, died two years earlier.”

He is survived by his son and both parents.

ESPN colleagues praised Jeff Dickerson for his professionalism and determination in the face of adversity.
(ESPN)

The report praised Dickerson for maintaining a positive attitude throughout his treatment and becoming an inspiration to his colleagues.

“I don’t know of anyone I have met in my 54 years of life who has handled adversity over the past decade with more grace, strength and dignity than Jeff Dickerson,” said Tom Waddle, the host of ESPN 1000. “I know a lot of people go through [stuff]. I do. I am sympathetic to it all. But what Jeff Dickerson has had to go through in the past decade is cruel. “

Landing in Vacation Debt? Your payment plan in 5 points